The Pygos Group (formerly known as Pingu B.V. and Editoy AG) is a Swiss entertainment company owned by Mattel Creations. It was located in Amsterdam, Netherlands.

In 29th October 2001, the company collapsed and all its assets were sold to HiT Entertainment for over £15.9m. As of today, the studio exists as an in-name-only unit used to market properties and productions associated with the Pingu library, as a result, despite retaining the copyright, they didn't have much involvement for Seasons 5-6 & Pingu in the City.

Pingu Studio (formerly known as Trickfilmstudio Otmar Gutmann and Pingu Filmstudio) was an animation company that was formed by Otmar Gutmann and a division of The Pygos Group. The only known show they have produced is Pingu. Season 1, Season 2, Season 3, Pingu At The Wedding Party and Season 4 were made at this studio. It was located in Russikon, Switzerland near Zurich.

The studio which was located in Russikon, Switzerland 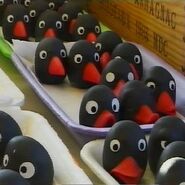 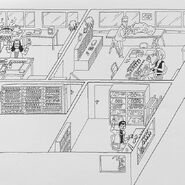 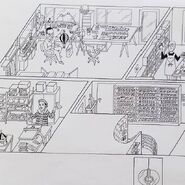 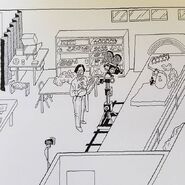 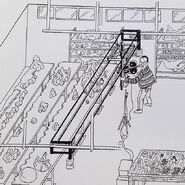 Retrieved from "https://pingu.fandom.com/wiki/The_Pygos_Group?oldid=28709"
Community content is available under CC-BY-SA unless otherwise noted.