Season 2 aired from 1991 to 1994. Even though Pingu is a children's television series, many of the episodes have been censored before they reached UK television. Some episodes were even banned completely from being shown. For a full list, see Pingu Censorship 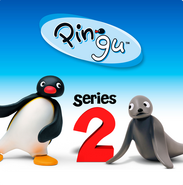 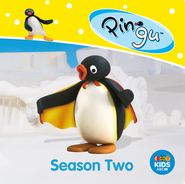 US Amazon Prime Video Cover
Add a photo to this gallery

Retrieved from "https://pingu.fandom.com/wiki/Season_2?oldid=27495"
Community content is available under CC-BY-SA unless otherwise noted.