Pingu: The Most Cheerful Penguin in the World

Pingu: The Most Cheerful Penguin in the World (Japanese: ピングー 世界で1番元気なペンギン Hepburn: Pingu: Sekai de Ichiban Genki na Penguin) is an Action game, developed by Tom Create and published by B.I. It was released exclusively in Japan for Nintendo Game Boy in 1993.

The game consists of four episodes showcasing Pingu's daily life. There are also minigames which can be found in various igloos.

This section is in under construction. You are welcome to assist in its construction by editing it as well. 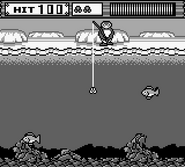 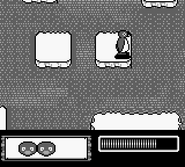 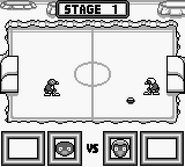 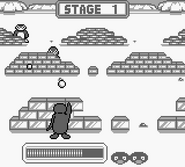 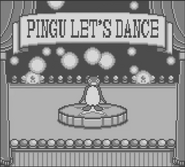 Retrieved from "https://pingu.fandom.com/wiki/Pingu:_The_Most_Cheerful_Penguin_in_the_World?oldid=25968"
Community content is available under CC-BY-SA unless otherwise noted.