Start a Wiki
This is how the British-Swiss stop motion animation series Pingu was made.

The head office was called The Pygos Group/Pingu B.V./Editoy AG and it was located in Amsterdam, the Netherlands. Silvio Mazzola and Gurdo Weber used to work here. Trickfilmstudio Otmar Gutmann/Pingu Filmstudio/Pingu Studio (the animation studio) was in Russikon, Switzerland and the recording studio was located in Lugano, Switzerland. Carlo Bonomi was the voice actor of all the characters and he didn’t use a script. 5 episodes were recorded in 5 days.

Hot Animation and HiT Entertainment produced the new series with David Sant and Marcello Magni being the voice actors.

The head office located in Amsterdam

The studio where the first 4 seasons of Pingu was made 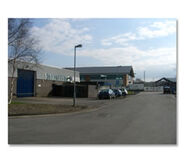 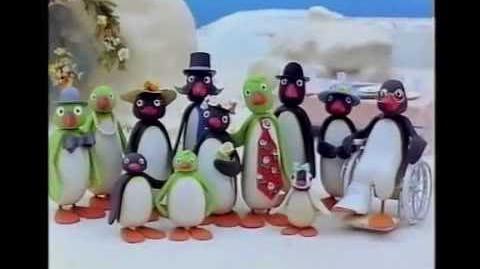 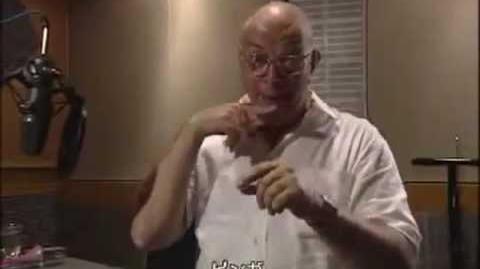 Carlo Bonomi creating the "Pinguish"
Add a photo to this gallery
Retrieved from "https://pingu.fandom.com/wiki/Behind_the_Scenes?oldid=21183"
Community content is available under CC-BY-SA unless otherwise noted.